Today was day 1 of dashboard week and our brief was to pick an area of accessibility to build a dashboard to give the UK public better (and more accessible) access to climate change data.

I decided to focus on making a dashboard accessible for people with dyscalculia, and hence focused on reducing the amount of numbers on the screen and providing the ability to use a screen reader if that is required.

In order to do this,

If I was to do this again,

Tomorrow, I hope to take on the feedback from today and my learnings from today in order to create an even better dashboard. 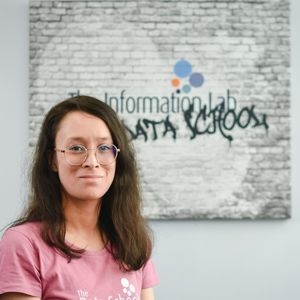