Today we were tasked with web-scraping data from the New Zealand / Australian Rugby League. Instead of talking through this workflow...

...I thought I'd focus on a little trick I used within it.

At one point, my data was in this format - alternating columns of Name and Value columns that all needed renaming:

I used the dynamic select (which I believe to be named after Nathan "Dynamic Select" Purvis) tool to choose every other column. This was the configuration for the one selecting the odd columns:

And the second renames the even numbered columns using the metadata from the above data. The result is nicely renamed columns! 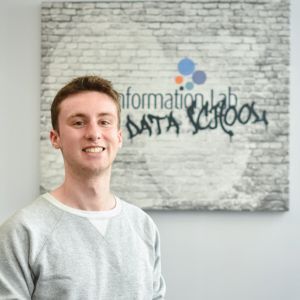 Getting rid of the "Select" screen in Tableau