Today was day three of dashboard week and here is what we got up to...

After looking at the data I decided the path I wanted to take was to look at the factors that made each room in a swiss house.

I started in alteryx but filtering out the data so it only contained residential buildings, and areas within a house (instead of walls for example). I joined this to the simulation data and removed any columns I didn't believe were necessary for my output.

Next I went on to create my dashboard - Screenshots and a public link attached bellow. Initially the dashboard shows some how much certain factors influence all rooms, then using the parameter at the top of the dashboard to allow a user to filter down to certain scenarios/ rooms.

Some tips for working with big data include: 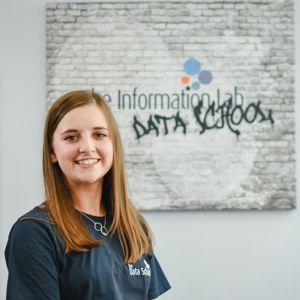